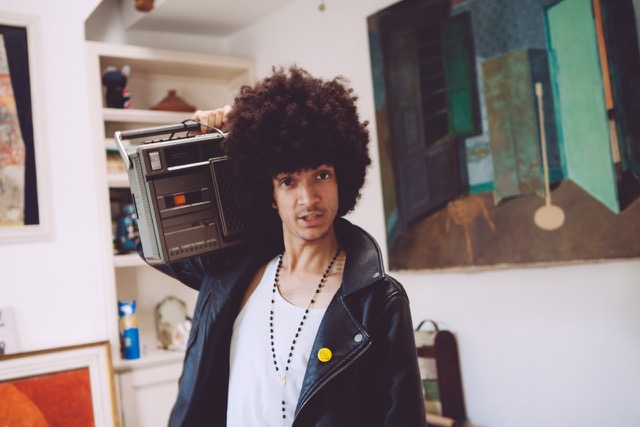 Real name Maurice O’Connor, Sample Answer released his debut EP ‘Good Boy’ last month. The title track from the EP was played on Radio 1 and XFM by Annie Mac and John Kennedy respectively and has since gone on to reach over 120k plays on Soundcloud. Listen here –

Following his debut success Sample Answer has been busy writing new songs and will be releasing a follow up EP this October.  He supports The Fratellis this week for their Birmingham and Glasgow shows, before playing Barfly Camden next Monday August 24th