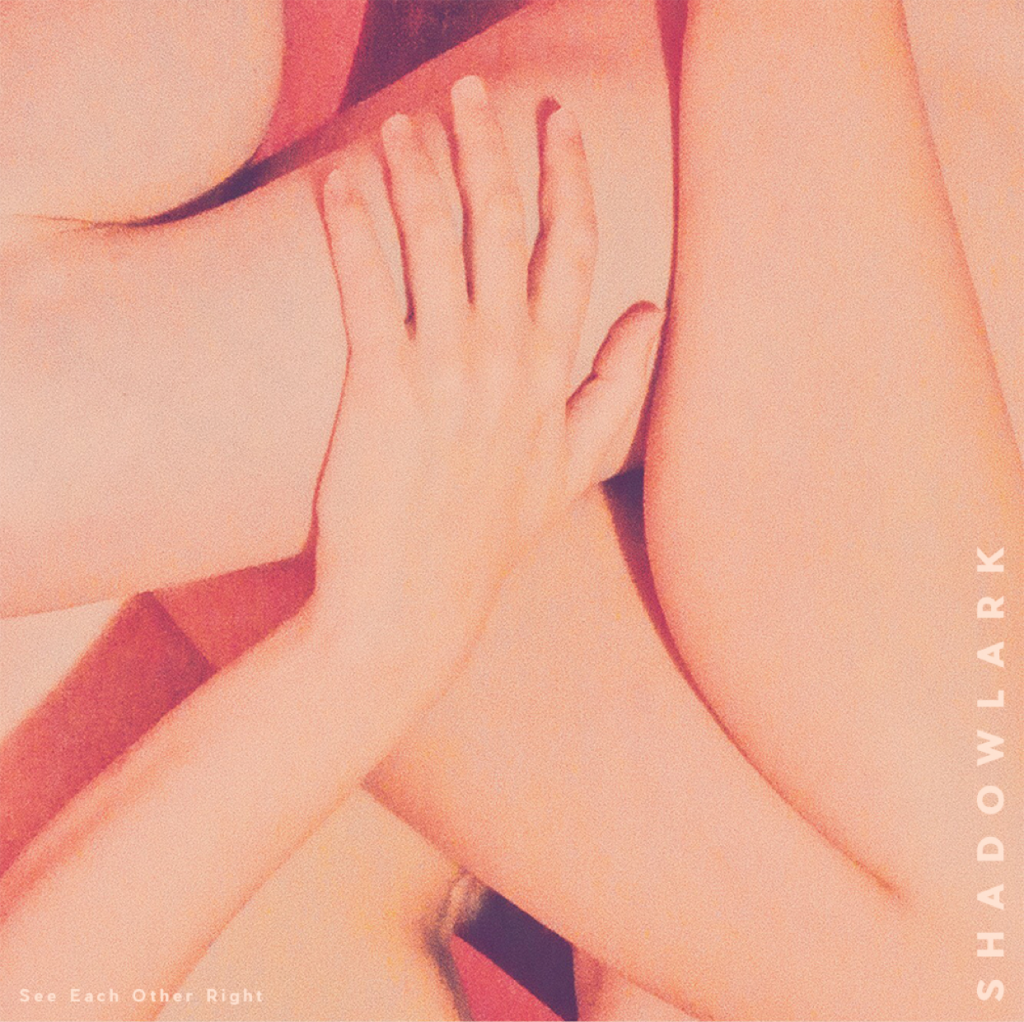 SHADOWLARK RELEASE THEIR NEW SINGLE ‘SEE EACH OTHER RIGHT’

Listen to ‘See Each Other Right’ here

Of ‘See Each Other Right’, Ellen says:

“Sentimentally, It’s about a post-breakup period of lust… I’m sure plenty of people can relate, it can get a bit weird. But musically it’s a feel-good track and we had a great time making it.”

‘See Each Other Right’ is Shadowlark’s third single to date, following ‘Control’ and debut single ‘Do Your Worst’. All three tracks have been produced and mixed by Dan Austin (Massive Attack, Doves, Biffy Clyro) and released via Vital Music Group.

After playing a successful summer of shows and festivals around the UK, including The Great Escape Festival, Blue Dot Festival and the BBC Introducing Stage at Glastonbury Festival, the band have recently announced a string of shows across the UK including BBC Introducing at King Tuts in Glasgow, the Think Tank in Newcastle and the Brudenell Social Club in Leeds, with more dates to be announced.