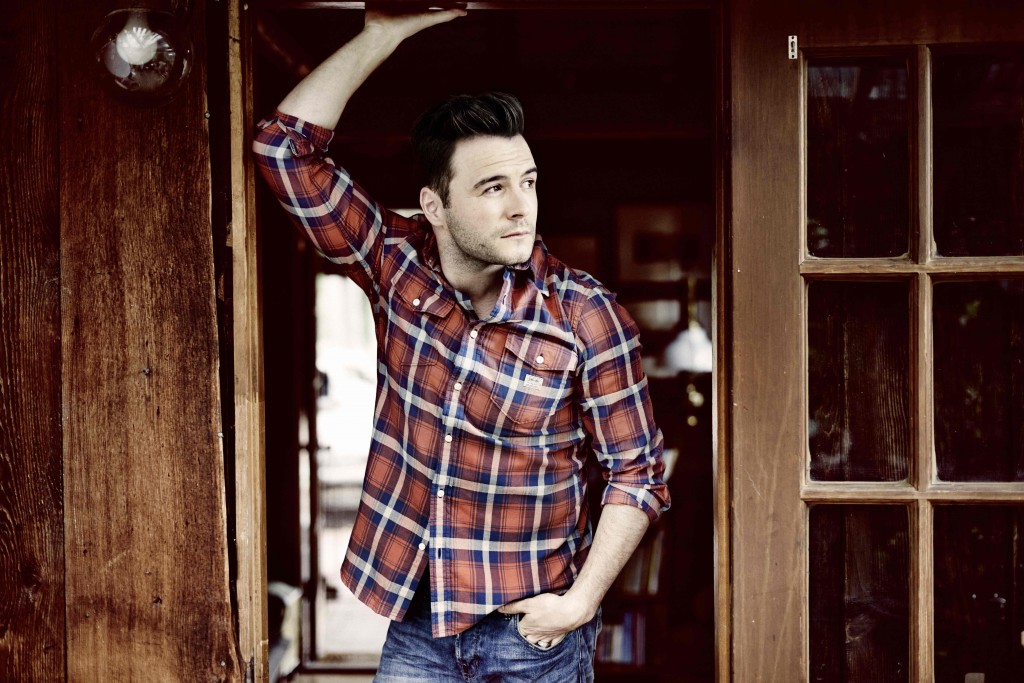 ‘…the song is dangerously catchy and we’ve watched the video five times in a row already.’ – Popjustice Shane Filan will release his new single ‘Knee Deep in my Heart’ on January 19th. The track, which is on the Radio 2 A list, is taken from his debut solo album ‘You and Me’ which debuted in the album charts at number 6.

The video for the single sees Shane performing at a wedding and features his wife and children. The line dancers in the video had performed the routine to Shane’s song on YouTube and were subsequently recruited by Shane to perform in the official video!

Following the success of his debut album Shane is set to go on his first ever solo tour of the UK playing 13 venues.