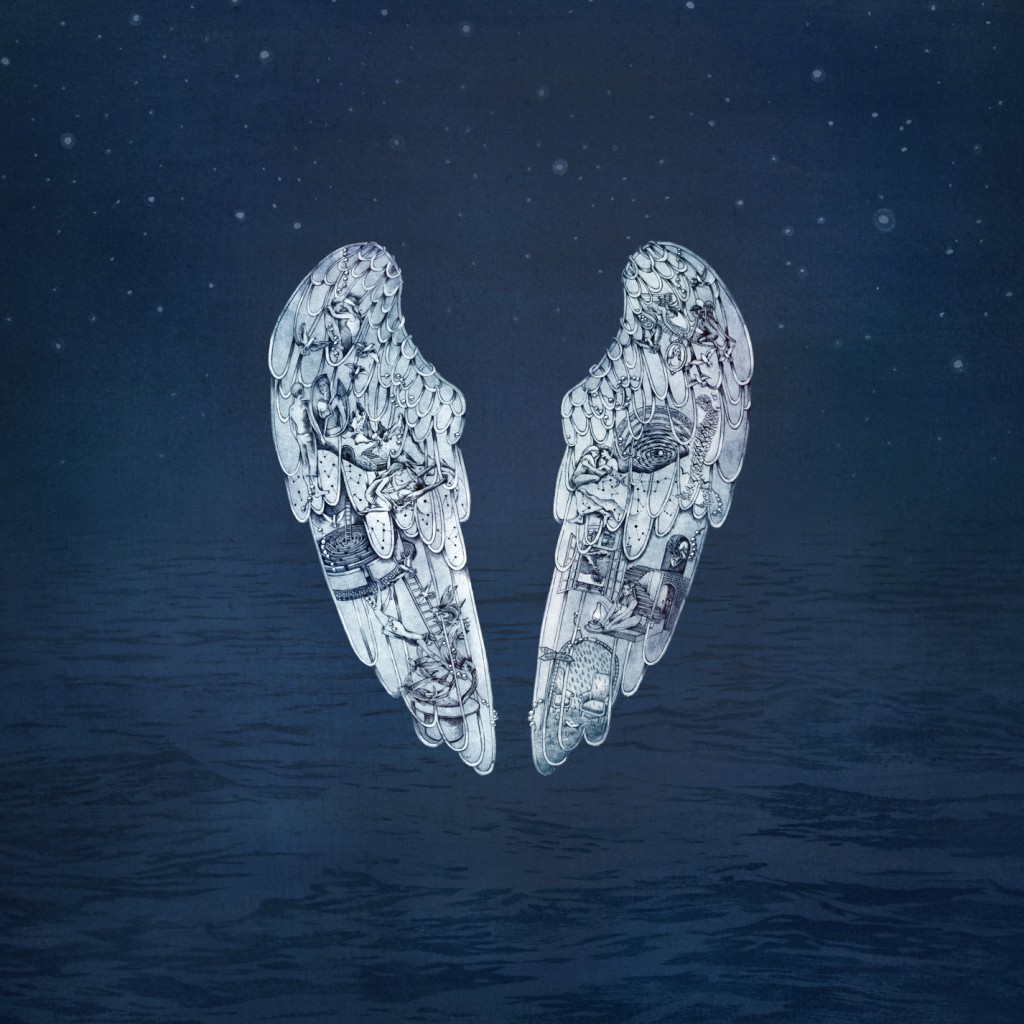 NEW ALBUM AVAILABLE A WEEK AHEAD OF RELEASE

Coldplay have today announced that their new album, Ghost Stories, is available to stream for free via iTunes. Fans who head to iTunes.com/Coldplay now can listen to the album in full, a week before its worldwide release on 19 May.

The album stream is accompanied on iTunes by a stunning, full-length animation of Mila Fürstová’s Ghost Stories artwork, directed by Alasdair + Jock at Trunk Animation.

Ghost Stories is Coldplay’s sixth album. Fans who pre-order the album from iTunes.com/Coldplay now will immediately get the the singles Magic and A Sky Full Of Stars, as well as the album track Midnight. The band’s current single, A Sky Full Of Stars, has topped the iTunes Chart in 88 countries since its 1 May release.

Next week, the release of the album will be heralded by a primetime TV special, Coldplay : Ghost Stories. The one-off, in-the-round performance will be broadcast in the US/Canada (NBC, 18 May); UK (Sky Arts, 19 May); Italy (Sky Uno, 19 May); Spain (Canal+1, 19 May) and France (France 2, 22 May). An extended trailer for the Coldplay : Ghost Stories TV special can be seen below