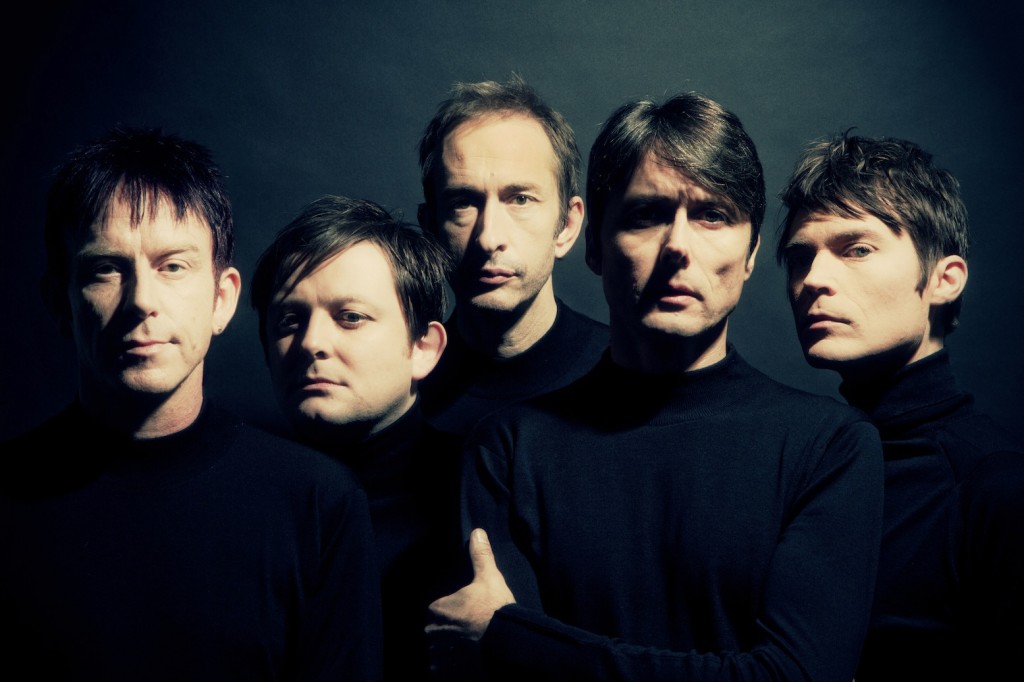 Suede have announced the release of ‘It Starts And Ends With You’, the first single to come from their brand new album, on 18th March 2013.

Brett Anderson said: “’It Starts and Ends With You’ is a bittersweet, bouncy pop song with a whole load of choruses stuck together. It’s about infatuation and attraction and the fever of falling head first back into the pit.”
Suede’s new album ‘Bloodsports’, also out on 18th March, will be the group’s sixth studio album and their first since 2002. NME and Q Magazine recently visited the studio for a preview of the new material with NME proclaiming: “Suede seem brighter, fuller and more energized than they have in a long time”.

The band are also set to play a one off show at London’s Alexandra Palace on Saturday March 30th 2013. Tickets are on sale now. This gig follows a triumphant series of shows since their reformation, including major festivals and venues including The O2, Brixton Academy and the Royal Albert Hall.

The single will be available in 7” and download and can be pre-ordered here: http://smarturl.it/suede.store.