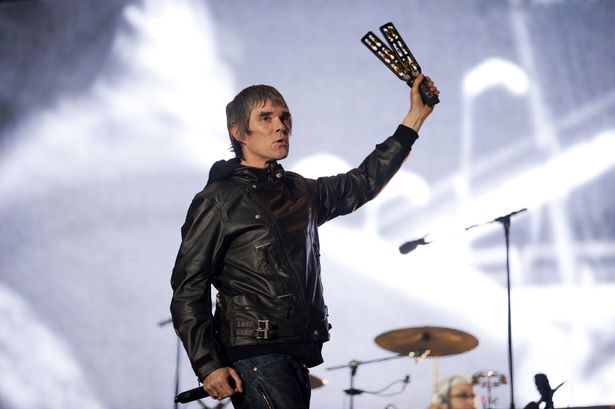 The Stone Roses WILL HEADLINE BENICASSIM, T IN THE PARK AND FUJI ROCK FESTIVALS IN 2012

The Stone Roses, who recently announced they were reunifying for three gigs at Heaton Park Manchester, will headline Benicassim, T In The Park and Fuji Rock Festival next year.

The Manchester band initially announced two dates at Heaton Park on the 29th and 30th June which sold out within a staggering 14 minutes of going on sale. A third date (June 31st) was then added and sold out instantly – selling a grand total of 220, 000 tickets in 68 minutes.