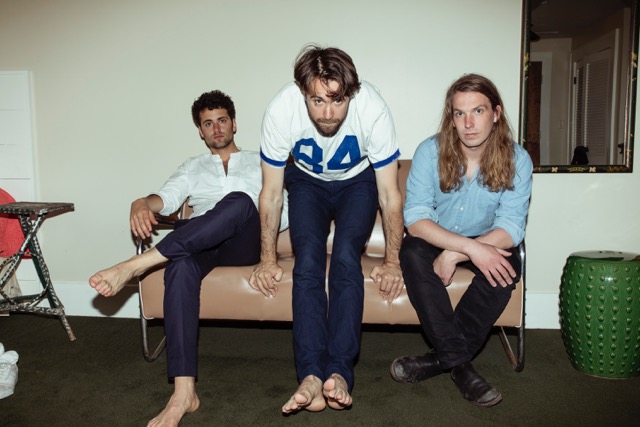 THE VACCINES ARE BACK IN THE STUDIO RECORDING THEIR 4TH ALBUM

The Vaccines, who have sold over a million records worldwide, are back in the studio recording their 4th studio album. They are writing and recording the album between London, Madrid and LA where they have been working with producer Cole MGN (Beck, Blood Orange, Julia Holter)

The Vaccines have also announced today that drummer Pete Robertson has left the band.

Following the news of Pete’s departure from the band Justin said the following:

JUSTIN HAYWARD-YOUNG –“It is with a heavy heart that we must announce that these last few weeks spent playing in America were also Pete’s last shows drumming with The Vaccines. Pete let us know a few months ago he wanted to bow out and focus on other things and the time has now come for that to happen. We love him and miss him on our adventures and we’re all incredibly sad to see him go, but this sadness is only outweighed by our excitement for his future and our own. All shows are to go ahead as planned this summer and we can’t wait to see you all. Raise a glass to Pete and see you in a few weeks.”