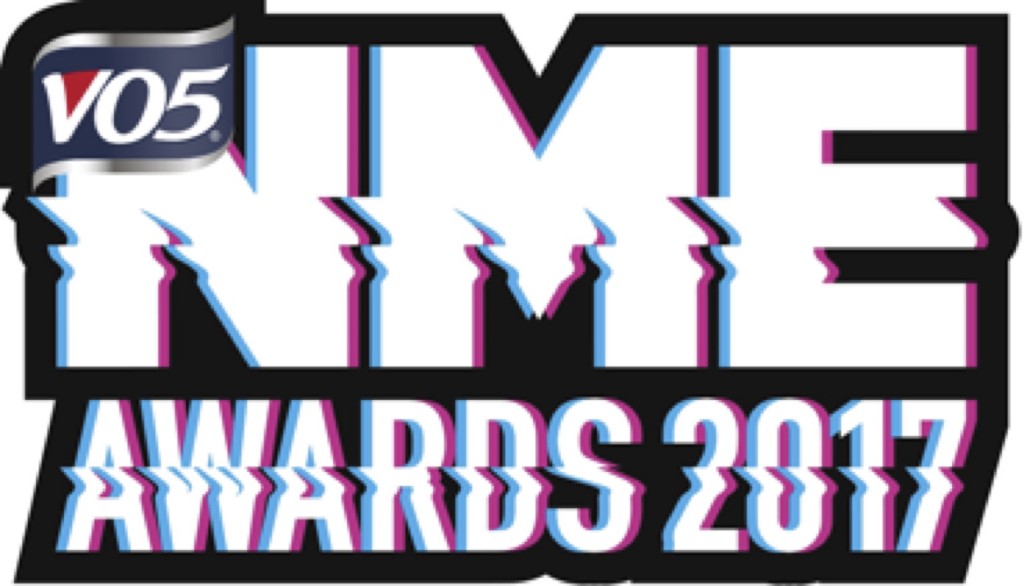 London, 15 February 2016 – The winners of this year’s VO5 NME Awards were revealed this evening at a star-studded ceremony at London’s O2 Academy Brixton. One of 2016’s biggest breakout stars, Héloïse Letissier, better known as Christine and the Queens, took home two of the most coveted gongs of the night, winning ‘Best Track’ supported by Red Stripe for 2016’s smash hit ‘Tilted’ and hailed as ‘Best International Female’ supported by VO5 beating off stiff competition from Knowles sisters Solange and Beyoncé, plus Sia, Lady Gaga and Tove Lo.

Also celebrating on the night were Biffy Clyro, winning what is arguably one of the top titles of the evening – ‘Best British Band’ supported by Zig-Zag. Bastille triumphed over The 1975, Kanye West, Skepta and more to take home ‘Best Album’ supported by HMV – after opening the show with a rousing performance of their hit single ‘Good Grief’.

Pet Shop Boys, the most successful duo in UK music history* and winners of the Godlike Genius Award were presented with the accolade by the legendary Johnny Marr. After collecting their award, they brought the evening to a euphoric close with a spectacular set showcasing their greatest hits including: ‘It’s a Sin’, ‘Domino Dancing’, ‘Left to My Own Devices’, ‘West End Girls’ and more.

M.I.A, who was presented with the ‘Best British Female’ accolade by the legendary Goldie, delivered a moving introduction to Bands 4 Refugees performance in support of Help Refugees. The group, who performed together for one night only, consisted of Charli XCX, Pixie Geldof, Olly Alexander from Years & Years, plus band members from Slaves, Circa Waves, Swim Deep, Peace and Black Honey. The supergroup performed to raise awareness and funds for the ongoing work of grass roots organisation Help Refugees. Attendees and fans watching the live stream were encouraged to donate, by texting REFU to 70700 to give £5. NME will also be donating a portion of revenue made from the sales of products from NME Merch’s ‘VO5 NME Awards 2017 Winners Collection’, which will be made live for a limited period of time in due course.

Descending on London’s O2 Academy Brixton at the influential awards were The 1975 who collected Best Live Band supported by Nikon. Rockers Metallica were awarded the accolade for ‘Best International Group’ presented by Busted, while Glastonbury were crowned Best Festival supported by ID&C with Michael and Emily Eavis arriving to collect the gong. For full list of winners see below.

Skepta introduced Godfather of Grime Wiley as the Outstanding Contribution to Music Award winner before Wiley played an incredible set, bringing the whole crowd to their feet. Also taking to the stage to perform was Dua Lipa, who was crowned ‘Best New Artist’ supported by TOPMAN by Radio 1’s Clara Amfo.

The full list of VO5 NME Award winners are as follows:

Christine And The Queens ‘Tilted’

Slaves ‘Consume Or Be Consumed’

Music Moment Of The Year

End Of The Road

Villain Of The Year

Hero Of The Year