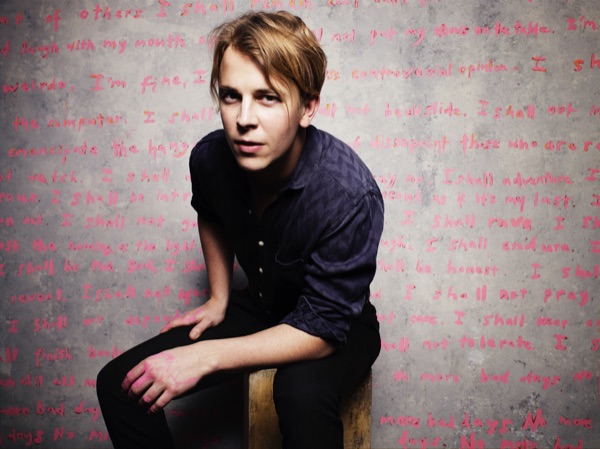 SCHEDULE INCLUDES 23 DATES ACROSS THE UK AND EUROPE

Tom Odell has announced his tour of the UK and Europe, including shows in London, Manchester, Berlin, Paris, Madrid and more.

The announcement comes ahead of the release of his highly-anticipated album ‘Wrong Crowd’, out June 10th on Columbia Records. The lead single taken from the album, ‘Magnetised’, has been streamed over 5 million times to date, and is on the ‘A’ lists at both BBC Radio 1 and BBC Radio 2. He recently performed on BBC Radio 1’s Live Lounge, the video for which can be viewed here: www.youtube.com/watch?v=lIptWalikUs