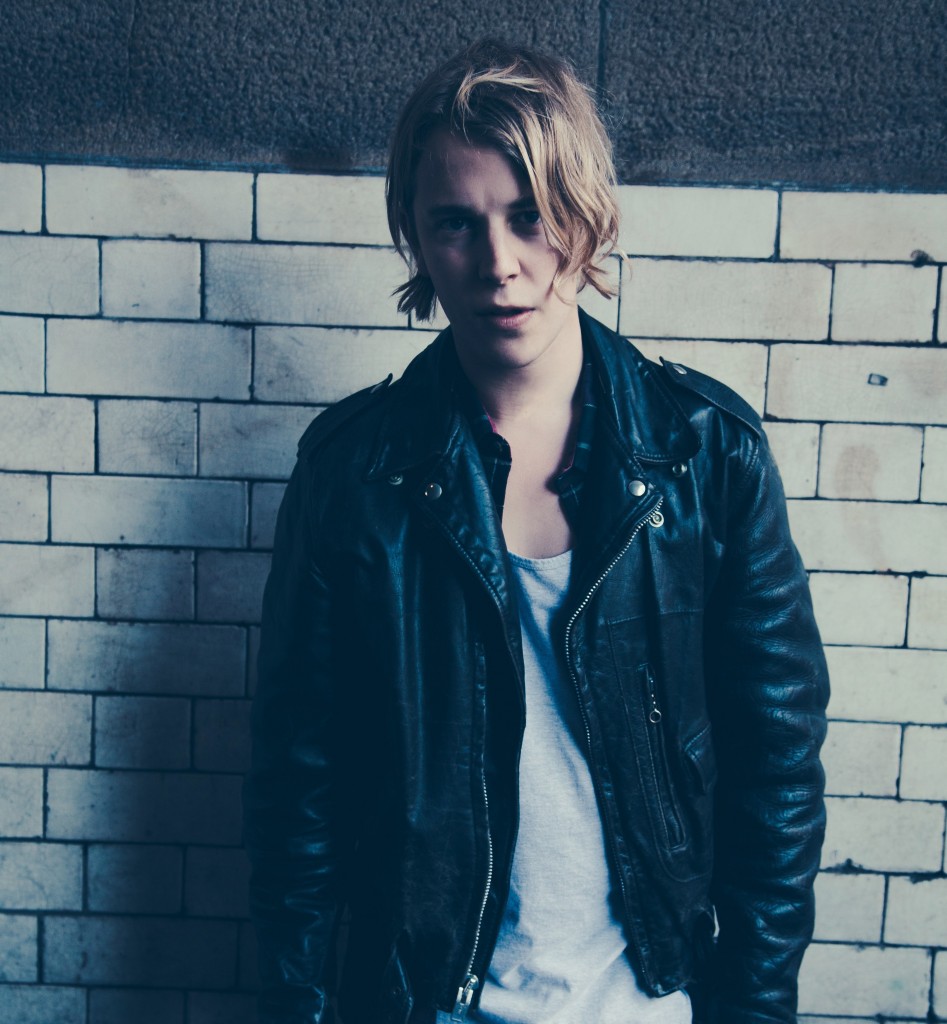 Tom Odell EMBARKS ON HIS THIRD HEADLINE TOUR OF THE UK

Tom Odell embarks on his third headline tour of the UK next week, opening in Plymouth on February 7 and closing in Sheffield on February 13. He will play Brixton Academy on Saturday February 8.

With only a few weeks to go until the BRITs 2014, Tom (who was last year’s winner of the BRITs Critics’ Choice Award) has been nominated for British Male Solo Artist and British Breakthrough Act.
Tom will also be supporting Neil Young this summer in Hyde Park.