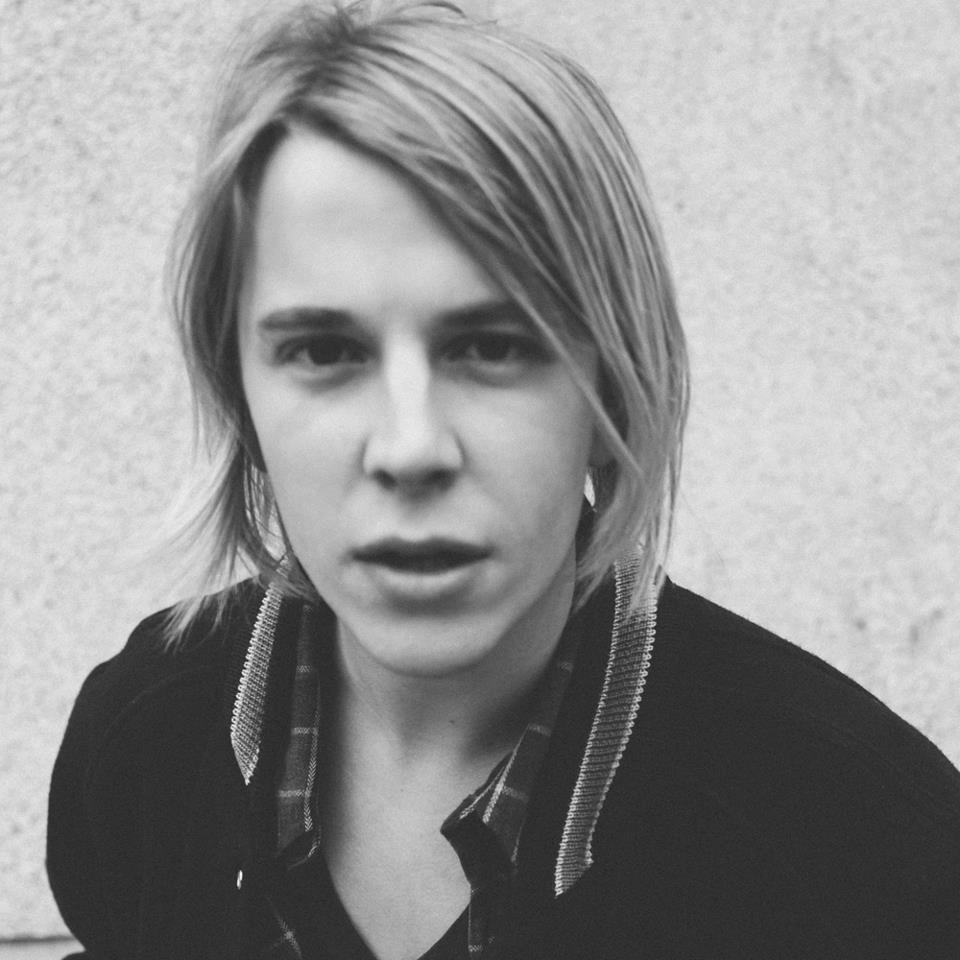 The incredible Tom Odell made his TV debut last night on Later with Jools Holland.

Tom released his debut EP entitled ‘Songs From Another Love’ last month. He will release his debut single ‘Hold Me’ on January 27 and his debut album in April 2013.

“This piano-playing heart-throb was given the seal of approval by Lily Rose Cooper…and for good reason. Another Love may start like a typical bland ballad, but hang on in there and you’ll be hooked by the arresting energy of his voice” – NME

“The Sussex lad is the next hotly-tipped singer-songwriter. And Odell certainly deserves to follow his tour pals into critics’ hearts if this raw, full-throated broken-hearted piano ballad is anything to go by [Another Love] ” – Daily Star