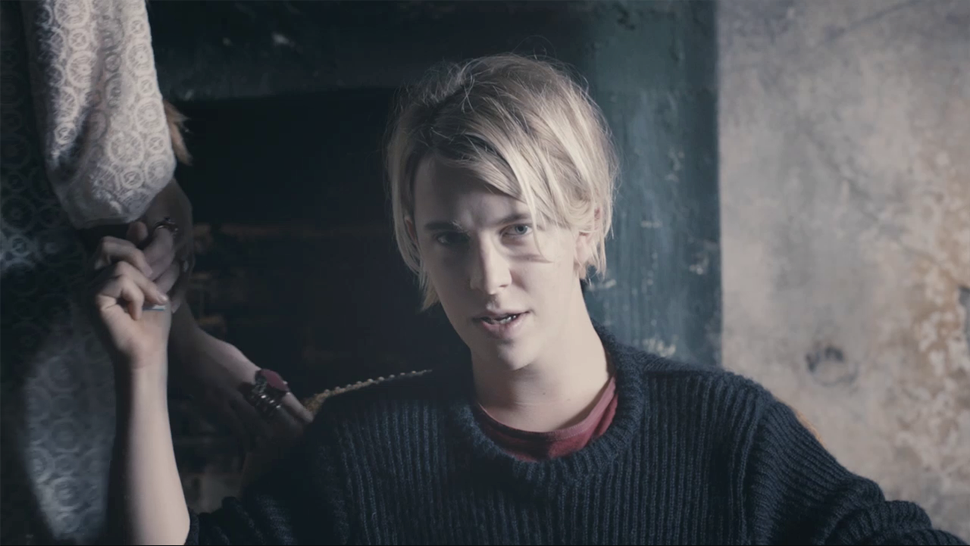 TOM ODELL WILL PLAY A SECOND NIGHT AT LONDON’S O2 SHEPHERDS BUSH EMPIRE THIS OCTOBER DUE TO PHENOMENAL DEMAND.

HE WILL SUPPORT THE ROLLING STONES IN HYDE PARK ON JULY 13.

“This piano-playing heart-throb was given the seal of approval by Lily Rose Cooper…and for good reason. You’ll be hooked by the arresting energy of his voice” – NME

Tom Odell will play a second night at London’s O2 Shepherds Bush Empire this Autumn. He will play the legendary venue on the 22nd and 23rd of October. News of this second headline date comes just days after Tom was announced as one of the special guests supporting The Rolling Stones at Hyde Park this summer. Tom plays the second of the two huge shows on July 13th.

Odell will be returning to his hometown of Chichester this Thursday (April 25th) to play an intimate show for his fans. Performing at his local venue La Havana, Tom will be playing tracks from his forthcoming debut album “Long Way Down” which will be released on June 24th.

Odell will also be making his debut US TV appearance next month with a performance on The Late Show with David Letterman.

Tom’s debut single “Hold Me” is out now.

Take a behind the scenes look here: http://www.youtube.com/watch?v=H-uGPXEtdb0

Tom will also play two sold out Electric Ballroom shows in London this May and a headline show as part of the Summer Series at Somerset House this July.