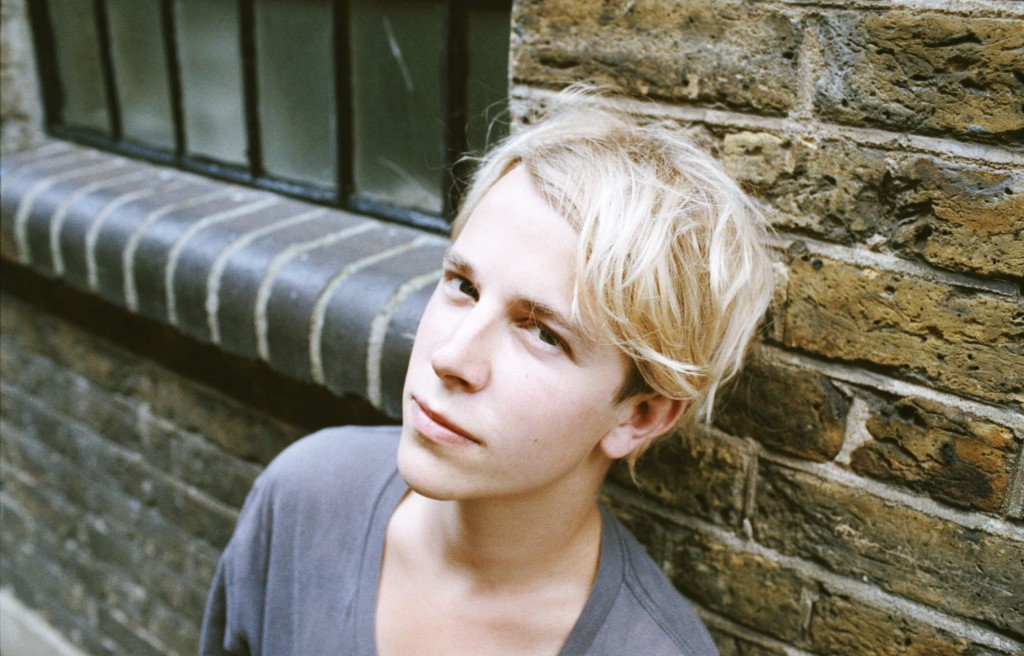 Tom Odell TO RELEASE HIS DEBUT EP ‘SONGS FROM ANOTHER LOVE’

TOM ODELL TO RELEASE HIS DEBUT EP ‘SONGS FROM ANOTHER LOVE’ ON OCTOBER 29.

HE WILL SUPPORT JAKE BUGG ON TOUR THIS NOVEMBER.

“The buzz is building around this London-based newcomer. This raw piano ballad ‘Sense’ explains why” – Sunday Times Culture The remarkable Tom Odell will release his debut EP ‘Songs From Another Love’ digitally on October 29. The EP will also be available on a 7” double vinyl on November 12.

Tom will also support Michael Kwinuka in London on December 5.

Odell, 21, grew up in Chichester and having written his own material since the age of 13, moved to Brighton to immerse himself in a burgeoning music scene.

“I just didn’t stop writing songs for an entire year. I used to stroll around Brighton with this massive keyboard and just go to these open mic’s all around town – and it was so demoralizing, but also really good for me”, said Tom.

Those attending the recent Burberry fashion show will have had a preview of Tom’s forthcoming EP when the title track, ‘Another Love’, was chosen by the brand for their Spring / Summer catwalk show –  http://www.youtube.com/watch?v=hBG7JTbioxE

Having moved to London after signing a record deal with Columbia, Tom will release his debut album next year.