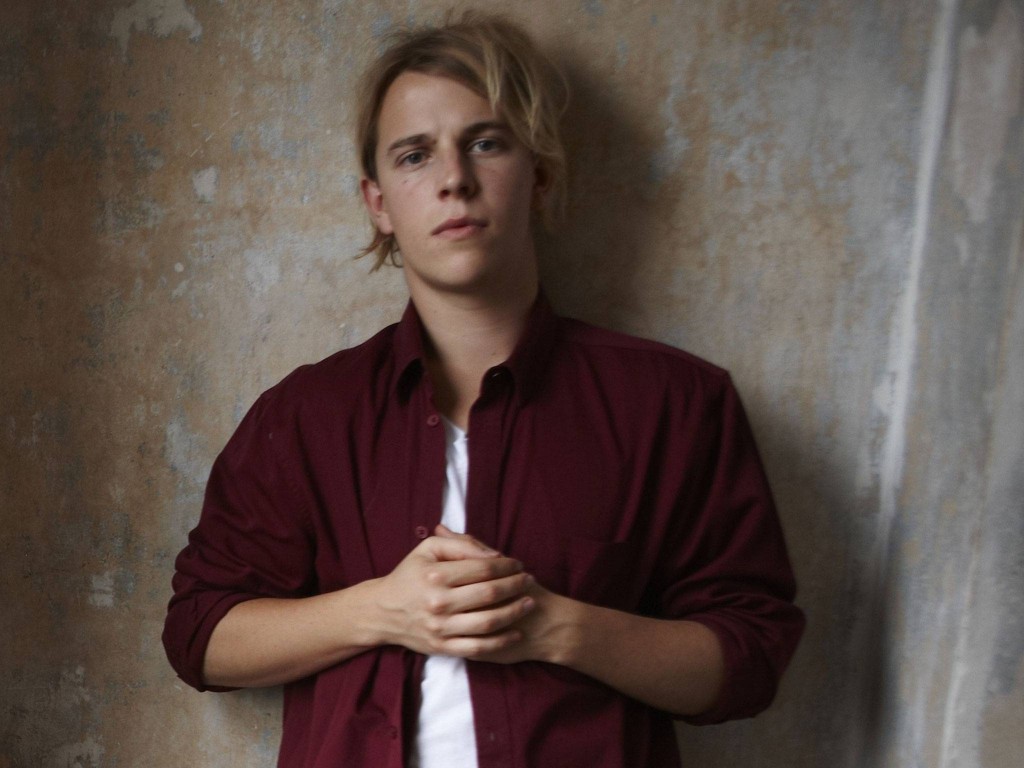 Tom Odell TO RELEASE NEW SINGLE 'GROW OLD WITH ME'

TOM ODELL WILL RELEASE HIS NEW SINGLE ‘GROW OLD WITH ME’ ON SEPTEMBER 9TH. THE TRACK IS TAKEN FROM HIS #1 SELLING ALBUM ‘LONG WAY DOWN’.

HE WILL ALSO SUPPORT ELTON JOHN AT THIS YEAR’S ITUNES FESTIVAL ON SEPTEMBER 12TH.

“Not afraid to wear his heart on his sleeve, Odell proves himself a master of both joy and despair” – The Sun Tom Odell will release his new single ‘Grow Old With Me’ on September 9th, on ITNO / Columbia Records. The track is the next to be taken from Tom’s number 1 selling album ‘Long Way Down’, which was released last month to mass critical acclaim. The album also received a similarly warm welcome around the world where it has gone top 10 across Europe and Asia.

Tom will also be supporting one of his heroes, Elton John at this year’s iTunes Festival, which will take place at The Roundhouse in London on September 12th. Speaking about his forthcoming performance Tom said, “It’s an absolute honour to be supporting such an icon. I honestly can’t wait”.

Having played an incredible plethora of festivals so far this summer (including a stand out performance at Glastonbury), Tom will return to the US later this month where he will make his second US TV appearance on the The Conan O’Brien Show, as well as playing a string of live dates.