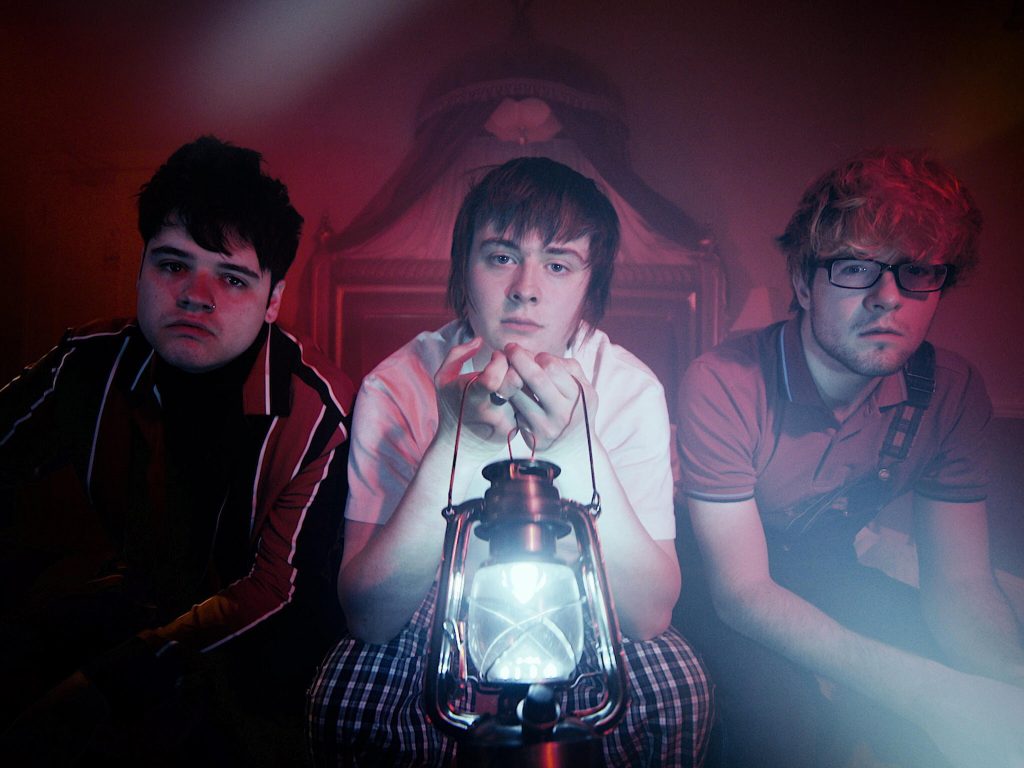 TOUTS have today announced their new EP Analysis Paralysis, due out on 9thNovember. The band have also shared the EP’s lead track Can’t Blame Me, which sees bass player Luke McLaughlin assume vocal duties for the first time.
Speaking about Can’t Blame Me, the band explain:
“Can’t Blame Me is about that period when an election is creeping up. The media and politicians start their campaigns of fear mongering, scaring the people, keeping things just the way they like them. It creates unease and everyone falls in line when in fact they should be out demanding a better life, demanding change.”
As well as the aforementioned Can’t Blame Me, the EP also features new songs Rip It Off Me and Go Fuck Yourself, as well as previous single Asleep.
Rip It Off Me is a typically furious track, featuring stabbing guitars and pounding drums, while Go Fuck Yourself, is propelled by driving bass and a terrifically angsty vocal performance. Previous single Asleep ‘an anthem’ (Clash) is both raw and paranoid in equal measure.
Despite only releasing their debut single Sold Out last year, TOUTS have already caused something of a stir on the UK indie scene, after playing a series of high profile support slots with Liam Gallagher, Kasabian and Paul Weller. The band also completed a hugely successful, frenetic whirlwind of a debut headline tour, ‘the electric shock excitement of a band on fire’ (Louder Than War) where they took their politically-chargec punk songs across the UK, to rapturous feedback.
They are set to play further shows this year, including a support slot on Rat Boy’s upcoming UK tour. Full Dates listed below.
TOUTS have attracted great support across radio, with their previous singles receiving consistent plays from industry tastemakers, including Zane Lowe, Annie Mac, Steve Lamacq, Daniel P. Carter and Huw Stephens, with the latter inviting the band in for a live session on his Radio 1 show.