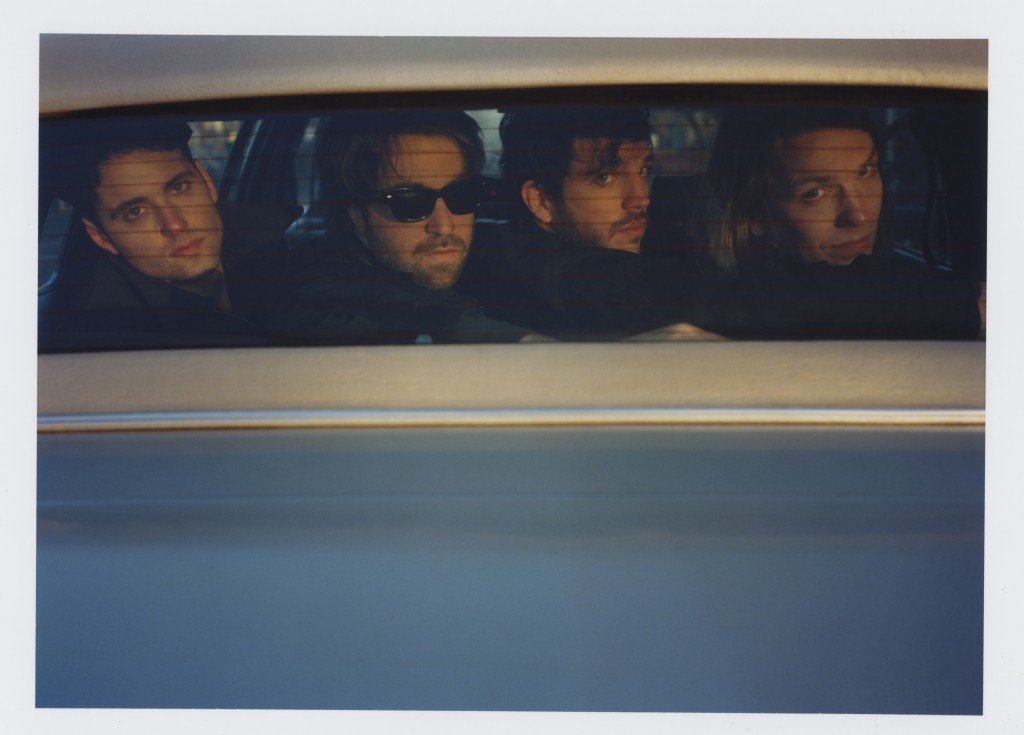 THE VACCINES UNVEIL THE VIDEO FOR THEIR NEW SINGLE '20/20'

The Vaccines unveil the video for their new single, ‘20/20’ taken from their recently released third album ‘English Graffiti’.

The Vaccines have announced details of the release of 20/20, the new single from their recently released third album, English Graffiti, which reached number 2 in the UK album charts.

The single was recorded in the winter of 2014 at Dave Fridmann’s Tarbox Road Studio in upstate New York as part of the album sessions and produced by The Vaccines, Fridmann (Flaming Lips, Tame Impala, MGMT) and Cole MGN (Ariel Pink, Beck, Nite Jewel).

Following a recent sold out tour of the UK in April, The Vaccines have announced details of their UK tour in November of this year.  The band are also set to play a number of festivals over the summer, including a stage-headline slot at Latitude this month.