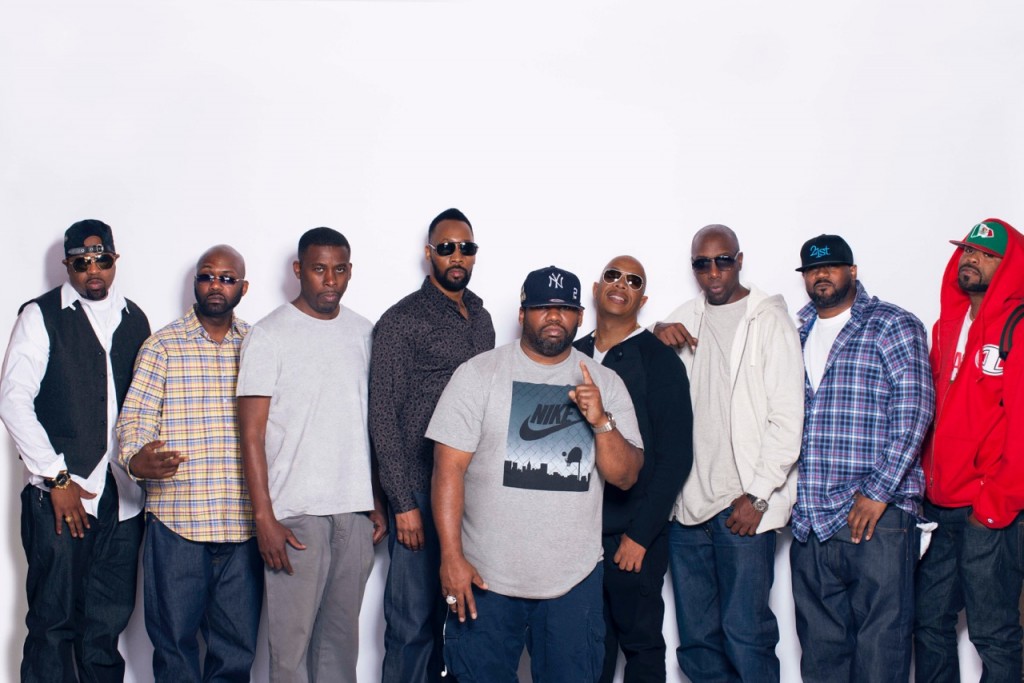 Having already announced their biggest line-up to date – with headlining performances from Childish Gambino, Skepta and N.E.R.D – Lovebox are thrilled to announce hip-hop legends Wu-Tang Clan will be joining them at Gunnersbury Park as a UK Exclusive on Friday 13th July.

The rap titans will be celebrating the 25th anniversary of their seminal debut album, Enter The Wu-Tang (36 Chambers) – widely considered to be one of the greatest albums in hip-hop history. The confirmed members appearing at Lovebox are RZA, GZA, Method Man, Raekwon, Ghostface Killah, Inspectah Deck, U-God, Masta Killa, and Cappadonna.

Forming in 1991 in Staten Island, New York, Wu-Tang Clan quickly asserted themselves as one of the most influential collectives in rap. Releasing classic after classic (‘Protect Ya Neck’, ‘C.R.E.A.M’, ‘Method Man’, ‘Gravel Pit’ to name but a few) over their almost three-decade reign – and launching their own individually celebrated careers –  Wu-Tang Clan’s throne remains unshakeable.