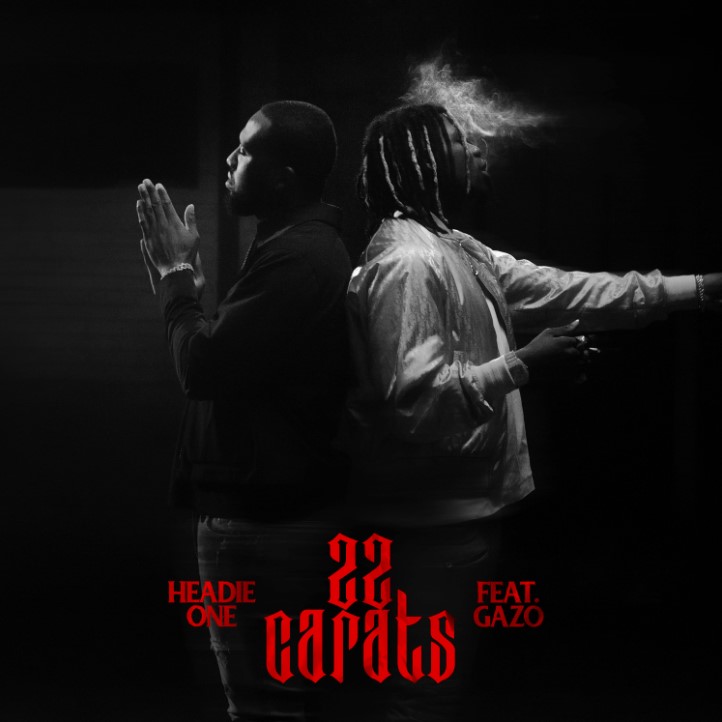 Featuring the french rapper Gazo, 22 Carats is a collaboration years in the making, as Headie’s status as the UK break-out drill rapper reached France, Gazo was just starting out. Citing him as a huge influence on his rapping style, he reached out to Headie during the pandemic, with the pair finally getting together in a studio in Paris this year, resulting in the stone cold drill track.

Gazo released his debut mixtape Drill FR in February 2021, topping the French album charts, giving him the much deserved title The Prince Of French Drill.

22 Carats is produced by French producer Leo Eynard with the video directed by Screetch.

Watch the video for 22 Carats here.

This latest track follows the recent release of Headie’s single Came In The Scene, his first new music since Too Loyal For My Own Good in late 2021, marking a new chapter for The King Of Drill with more tracks to come from his recent travels in Europe very soon.