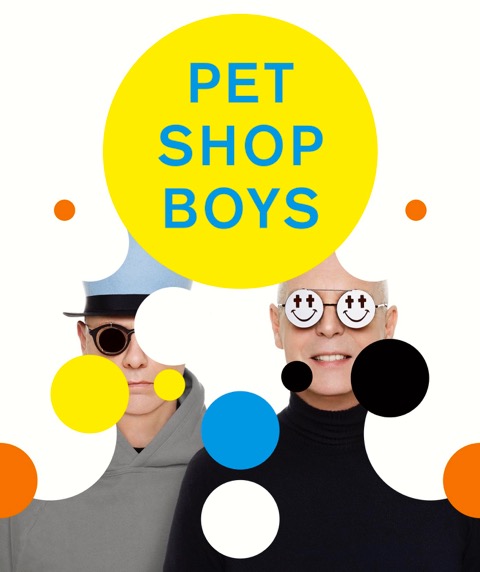 NEW SINGLE ‘TWENTY-SOMETHING’ IS OUT JUNE 17

“Punchy, urgent and laser-bright” – The Guardian

“Do you think there’s a chance Pet Shop Boys might, at some point, stop being the greatest band of all time?” – Popjustice

“Thirteen albums in, still nothing and nobody like them” – Uncut Magazine

Pet Shop Boys announce the first leg of their ‘Super’ tour, starting in October 2016 including shows in the United States, Canada, Germany, Holland, Denmark and Russia.  More dates, including the UK, will be announced later this year.

The next single from the ‘Super’ album will be ‘Twenty-something’, released on digital and CD formats on June 17 – and the official video is available to watch above. It was directed by Gavin Filipiak, who caught the attention of Pet Shop Boys when he directed the video for a cover of ‘West End Girls’ by the US ‘Cholo Goth’ group, Prayers. His video for Pet Shop Boys places the “Twenty-something” of the song in the harsh reality of Sherman Heights, San Diego, and gives a new context and perspective to the single’s lyrics and themes.

The ‘Super’ tour shows will be staged by long-term PSB designer Es Devlin and choreographer Lynne Page. The live music arrangements will be by super-producer Stuart Price (who produced and mixed their latest album ‘Super’).

Over the last 25 years Pet Shop Boys have gained a reputation as innovators of the modern live music show. They were among the first to integrate multimedia and theatrical elements into their highly visual productions and they have collaborated with visionaries such as Derek Jarman, Zaha Hadid and Sam Taylor Johnson. Their live shows are always a visual spectacle that excites and provokes.

Out now on x2 Records (through Kobalt Label Services), ‘Super’ entered the Official UK Album Charts at number 3, marking their 16th UK top 10 album to date. It was written in London and Berlin and produced and mixed by Stuart Price in Los Angeles. It features 12 new Tennant/Lowe compositions including the lead single, ‘The Pop Kids’. ‘Super’ is available on CD, vinyl and digitally.

Full Super tour details below. Tickets go on sale on May 13. For tickets, please visit http://smarturl.it/psbtour

21st – The Chelsea at The Cosmopolitan of Las Vegas – Las Vegas, NV, USA

6th – Sony Centre for the Performing Arts – Toronto, ON, Canada