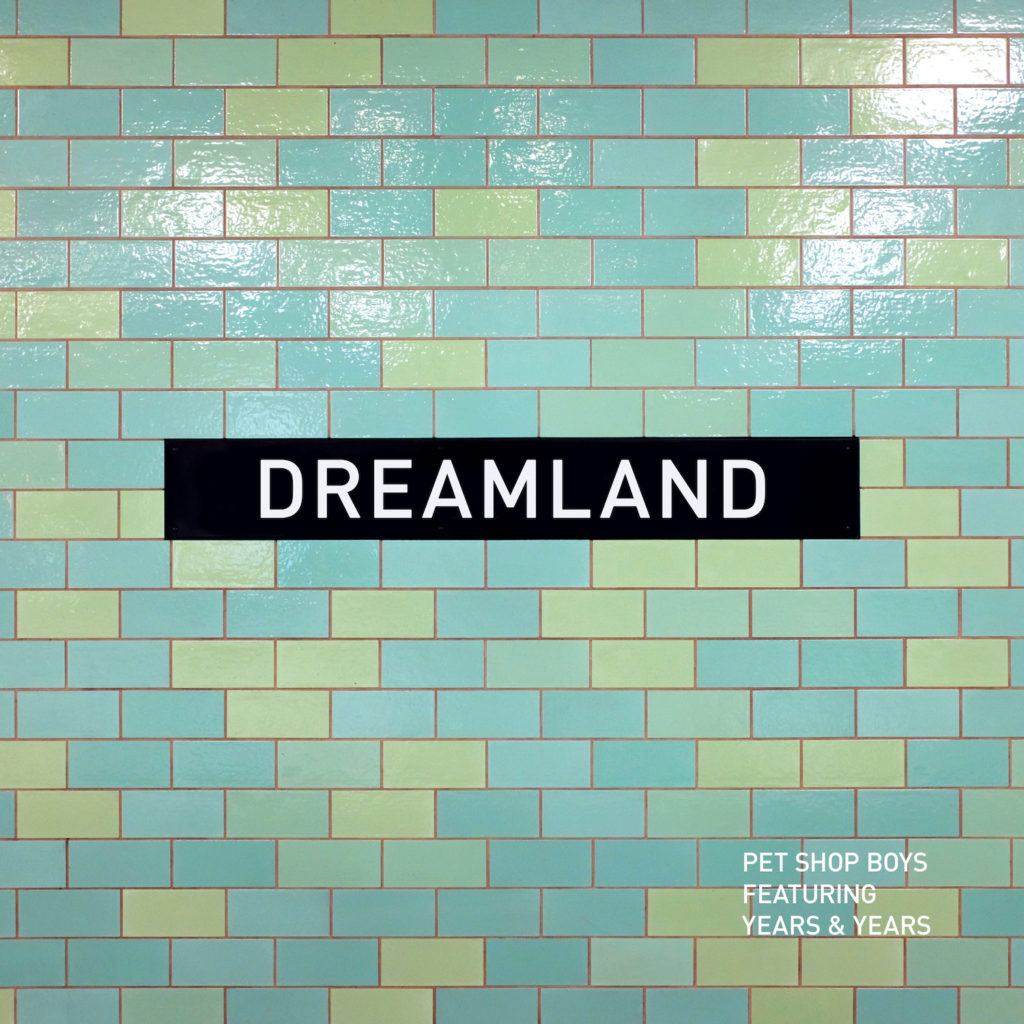 Pet Shop Boys have announced an expanded release package for their current single ‘Dreamland’ featuring Years & Years, out October 25th. The single will be released in physical, digital and vinyl formats, featuring new remixes and B-sides. The two new songs featured are ‘An open mind’, produced by Stuart Price and recorded during sessions for the forthcoming PSB album, and ‘No boundaries’, taken from the stage version of Hanif Kureishi’s My Beautiful Laundrette, which opened in Leicester last week. The remixes come courtesy of PSB themselves, TWD and Jacques Renault.

Full track-listings for the ‘Dreamland’ formats are:

Having recently performed a triumphant headline slot at this year’s BBC Radio 2 in Hyde Park, PSB will play seven UK shows as part of their new tour – Dreamworld: The Greatest Hits Live – in May/June 2020. Tickets are available here and the full schedule is as follows –

Pet Shop Boys have recently completed work on their latest studio album – the third part of a Stuart Price-produced trilogy which started with ‘Electric’ in 2013 and continued with ‘Super’ in 2016. The album will be released January 24th. Further details to follow.