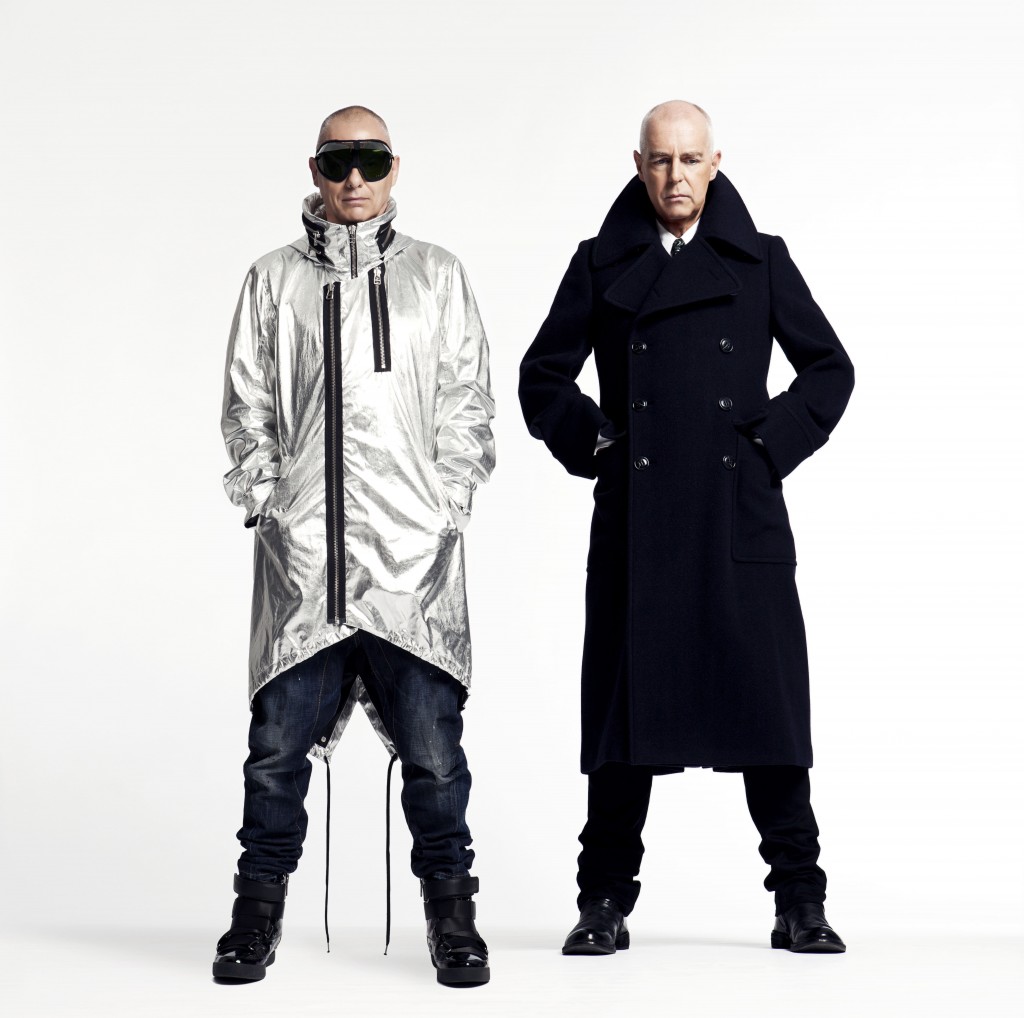 Pet Shop Boys TO RELEASE 'LOVE IS A BOURGEOIS CONSTRUCT'

PET SHOP BOYS WILL RELEASE THEIR NEW SINGLE ‘LOVE IS A BOURGEOIS CONSTRUCT’ ON SEPTEMBER 2.

THE SONG IS A CRITICS’ FAVOURITE FROM THEIR HIGHLY ACCLAIMED NEW ALBUM ‘ELECTRIC’, WHICH ENTERED THE UK ALBUM CHART AT NUMBER 3 YESTERDAY.

Listen to the track here: http://smarturl.it/PSBconstruct

“An utter classic…” – The Quietus Pet Shop Boys will release their new single ‘Love is a bourgeois construct’ on September 2. The song is taken from the highly acclaimed current album ‘Electric’, produced by Stuart Price. The track, which was musically inspired by Michael Nyman’s “Chasing Sheep Is Best Left To Shepherds”, has been highlighted by many as a future classic Pet Shop Boys hit single. The entire album has received huge critical acclaim with The Guardian calling it “their strongest album in 20 years”. It entered the UK album chart at number 3 yesterday.

‘Love is a bourgeois construct’ will be released on CD and digital bundle with a 12” to follow, and will be accompanied by remixes and two brand new Pet Shop Boys songs. The titles of the new songs are:

The Observer – CD of the Week

Pet Shop Boys are currently on the Electric world tour.