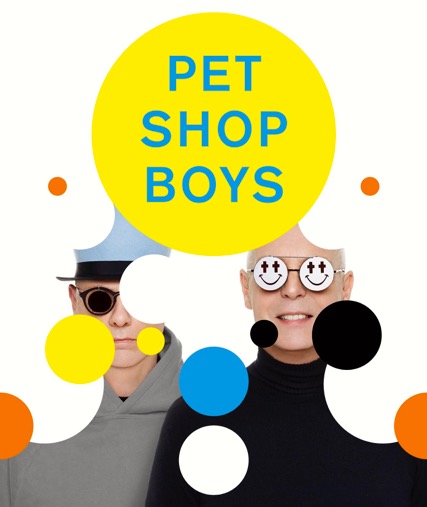 “Do you think there’s a chance Pet Shop Boys might, at some point, stop being the greatest band of all time?” – Popjustice

“Thirteen albums in, still nothing and nobody like them” – Uncut Magazine

Pet Shop Boys have unveiled a new video for the Los Evo Jedis remix of their new single ‘Twenty-something’, which is released today.

Directed by Gavin Filipiak, the video is a new edit of the original ‘Twenty-something’ video, with additional, unseen footage. It places the ‘Twenty-something’ of the song in the harsh reality of Sherman Heights, San Diego, and gives a new context and perspective to the single’s lyrics and themes.

The release will also include a remix of ‘Twenty-something’ by Swedish DJ/Producer Kornél Kovács, as well as the remix by reggaeton super producers Los Evo Jedis.

Out now on x2 Records (through Kobalt Label Services), ‘Super’ entered the Official UK Album Charts at number 3, marking Pet Shop Boys 16th UK top 10 album to date. It was written in London and Berlin and produced and mixed by Stuart Price in Los Angeles.