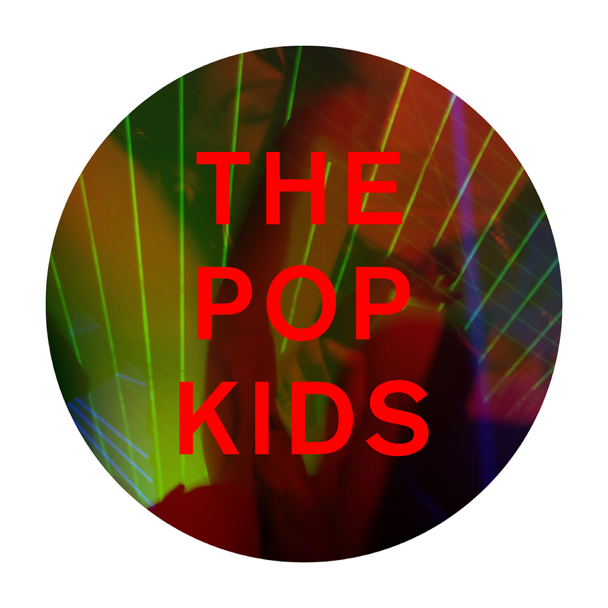 Pet Shop Boys have announced a remix package of “The Pop Kids”, to be released on March 18th. The release, available via digital formats only, will consist of four tracks remixed by MK, Offer Nissim and a deep dub by Pet Shop Boys themselves.

The Pop Kids (Remixes) track-listing is as follows:

Among the producers who have remixed the single for this release is acclaimed DJ and producer MK (Marc Kinchen), whose dub mix of “The Pop Kids” marks 23 years since his last remix for Pet Shop Boys –  their 1993 single “Can You Forgive Her?”

The Pop Kids (Remixes) will be released on the same date as “The Pop Kids” single package, which will be available on both CD and digital formats.

“The Pop Kids” was produced and mixed by Stuart Price. The ‘PSB deep dub’ and ‘The full story’ versions are remixes by Pet Shop Boys including additional vocals and, in the case of “The full story”, an extra verse which brings the story of The Pop Kids up to the present. “In bits” was produced and mixed by Stuart Price. “One-hit wonder” was produced by Pet Shop Boys and mixed by Pete Gleadall and is a new version of an instrumental track Tennant and Lowe originally wrote in late 1981. They remade it in 2014 as the theme for a Berlin online TV music show, “The One-Hit Parade”, and this is the first time the full track has been released.

“Pet Shop Boys Documentary”, a four-part series of hour-long programmes, will be broadcast on BBC Radio 2 next month, 30 years after the release of Pet Shop Boys’ first album, Please. Starting on Wednesday, March 23rd, at 10pm, the series will feature specially recorded in-depth interviews with Neil Tennant and Chris Lowe, plus contributions from key collaborators, commentators and admirers. Part One will be narrated by Graham Norton and will focus on the Please, Actually, Introspective, Behaviour, Very and Bilingual album eras.

The second part, airing the following evening, will be devoted to the Nightlife, Release, Fundamental, Yes and Elysium albums. The third and fourth parts of the series will be broadcast the following week and focus on PSB’s many creative collaborations and finally on the creation of their new album, Super, which is released on April 1st.

Pet Shop Boys recently announced that they will play a residency of four nights at the Royal Opera House in London on July, 20, 21, 22, 23. All nights are sold out. Their new album, Super, will be released worldwide on April 1st and can be pre-ordered now.