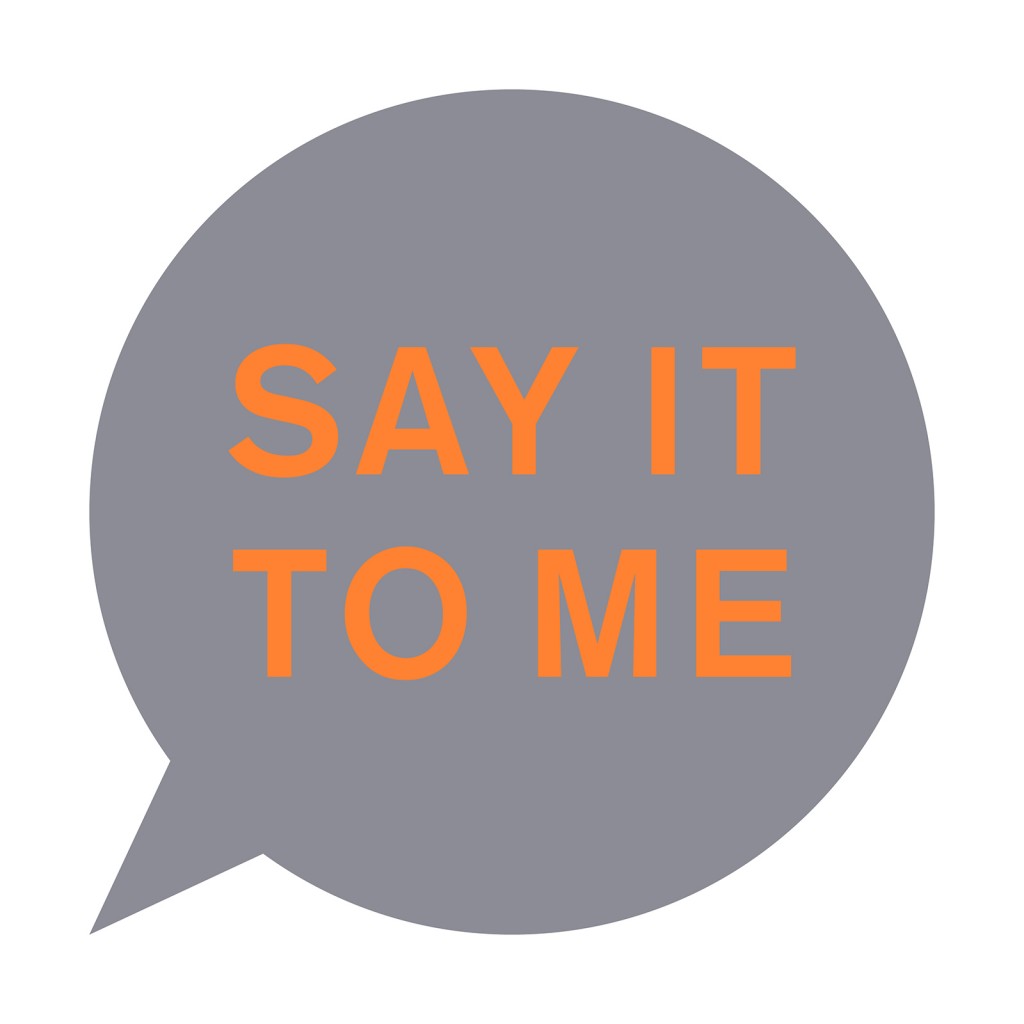 Pet Shop Boys TO RELEASE NEW SINGLE ‘SAY IT TO ME’

12” VERSION TO BE RELEASED SEPTEMBER 23

Pet Shop Boys, who recently played four riotously successful and critically acclaimed sold-out shows at London’s Royal Opera House, release their new single ‘Say It To Me’ tomorrow on digital and CD formats. A vinyl 12-inch single will follow on September 23rd. The track is taken from their current album ‘Super’.

‘Say It To Me’ is available to stream now here: http://smarturl.it/PSBSayItToMeYTPL

Praise for Pet Shop Boys at the Royal Opera House:

“A vivid, laser-laden spectacular.” ***** The Independent

‘Say It To Me’ will be available in the following formats and includes two brand new bonus tracks, “A cloud in a box” and “The dead can dance”, and remixes by Stuart Price, Real Lies, Tom Demac and Offer Nissim. In addition, the CD single includes the remix of “Inner Sanctum” by Carl Craig, previously only available on download and limited edition vinyl.

Say it to me (CD single)

3. The dead can dance

4. Say it to me (Stuart Price alternative mix)

2. Say it to me (Stuart Price alternative mix)

Say it to me (digital)

3. The dead can dance

4. Say it to me (Stuart Price alternative mix)

Say it to me remixes (digital)

To purchase ‘Say It To Me’:

On their forthcoming Super Tour Pet Shop Boys will play:

Tickets are now available for the above shows via seetickets.com and ticketmaster.co.uk.

The Super Tour show is staged by designer Es Devlin and choreographer Lynne Page, who conceived the site-specific performances at the Royal Opera House. Musical arrangements are by “Super” producer, Stuart Price.